The following history of the library in Bay Village is taken from an article written by Bay Village Historical Society board member, Cynthia Eakin. It is part three of a three-part series that we will be sharing with you through Glimpse of the Past.

By the late 1970s, Bay Village had outgrown the library building at the corner of Dover Center Road and Wolf Road. A decision was made to construct a larger, more modern building.

A $1.2 million bond issue was approved by the voters of Bay Village on Nov. 7, 1978 for the design and construction of a new library. The Bay Village branch of the Cuyahoga County Public Library at 502 Cahoon Road opened on Apr. 5, 1981. The new building had 15,735 square feet of space and housed 70,000 volumes. The design received an award from the American Institute of Architects/Architects Society of Ohio in the fall of that year. 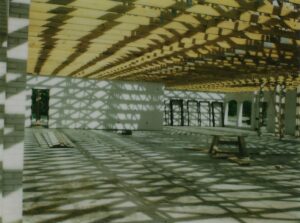 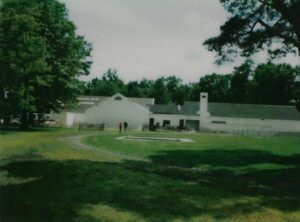 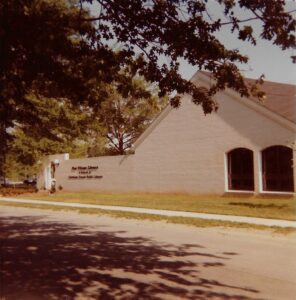 “The building was built in 1981 and renovated in 1997,” Bay Village Branch Manager Jessica Breslin noted. “At that time, the circulation department, entryways, computer and teen areas were modified significantly. There was a stage in the meeting room, which was removed during the renovation. The children’s play area was expanded and comfortable seating was added around 2012.” 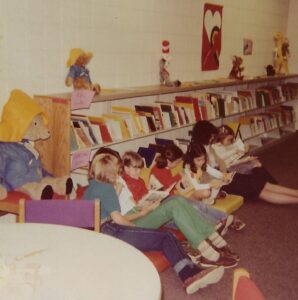 “Over the years, we expanded early childhood programming to include STEAM programming, extended story times, facilitated kindergarten readiness activities and sensory story times adapted for youth with disabilities. Other children’s programs such as Book Buddies, Chalk the Walk and the Summer Reading Game grew in popularity,” she added.

“After the closure of the Bayway after school program, the library became a safe and engaging place for middle school students to spend time in the afternoon. We created a weekly Teen Zone program that encouraged our tweens and teens to participate in activities such as painting workshops, tech classes, movie days and service projects. We had a homework mentor to assist students with their schoolwork Monday through Thursday afternoons. Our staff welcomed students in and had a chance to make some great connections with them,” Breslin said.

“We offered digital literacy programming for adults including training on the library’s digital resources, iPad 101 and drop-in and download. We hosted the AARP for tax preparation sessions from January through April annually. Many civic organizations have utilized our meeting spaces, including the Bay Village Historical Society, League of Women Voters, Board of Elections, Girl Scouts, Sea Scouts, PTA and the Bay Village Community Council,” she said. “We have hosted many authors including local favorites like Michael Heaton, James Renner and Dan Coughlin. The Friends of the Library offered both quarterly and ongoing book sales and generously supported library programming. We offered various maker programs including 3D origami wall art, vegan leather jewelry, glass etching and book folding. We offered three monthly book discussions, including partnerships with Dwyer Senior Center and BAYarts.”

“Our collection floats from building to building, so we don’t keep statistics on the number of volumes that we now house,” Breslin explained. “But, our annual circulation from the Cahoon Road location was approximately 248,000 items with an average of 153,000 customer visits.” 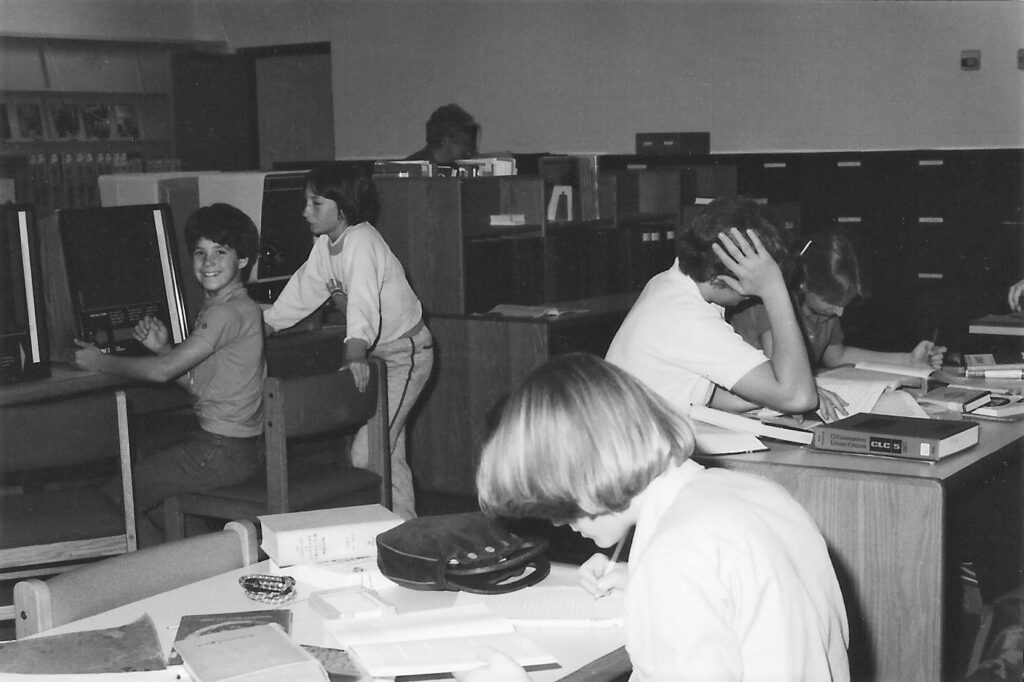